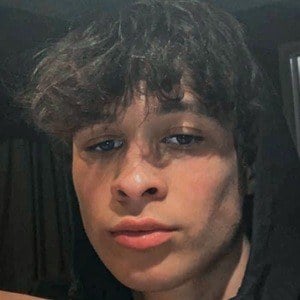 Comedy, lip-sync and duet video creator who often used trending TikTok hashtags for his videos. He has earned more than 110,000 followers for his owen.treat account.

He was a basketball player for a team called the Mustangs. He wore the number 22.

He has used hashtags such as #SonicSpeedMeUp and #WhatWouldHarleyDo for his videos.

He and Teibabyy have both used the hashtag #WhatWouldHarleyDo for TikTok videos.

Owen Treat Is A Member Of