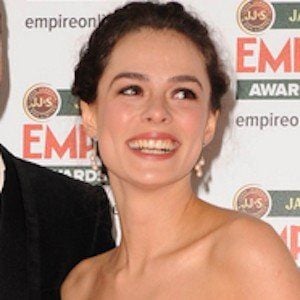 Turkish actress who has appeared in Ask Yeniden and Karisik Kaset. She played the role of Görkem in the TV series Aramizda Kalsin.

One of her earliest roles was as Ada in the 2008 TV show Kavak Yelleri.

She posted a photo of her younger self with her mother to her Instagram account in January 2016.

She has acted alongside Seçkin Özdemir in the TV series Al Yazmalim.

Ozge Ozpirincci Is A Member Of