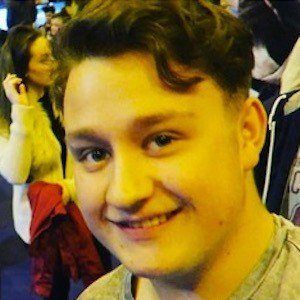 YouTube gamer who is known for his OzNozHD channel. He has gained popularity there for his frequent FIFA gameplay videos, as well as English soccer-centric vlogs.

He has earned more than 10,000 subscribers to his YouTube channel since its beginning. One of his most popular videos, "PLAYING FIFA 16 VS KSI," has amassed more than 175,000 total views.

He played against prolific YouTube FIFA player Olajide Olatunji in a match documented in a video posted on February 20, 2016.

OzNozHD Is A Member Of