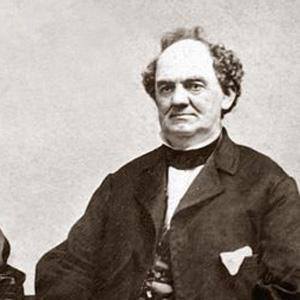 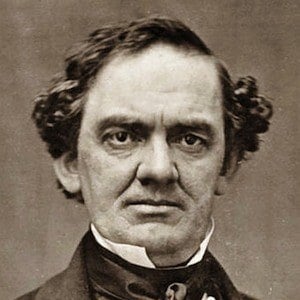 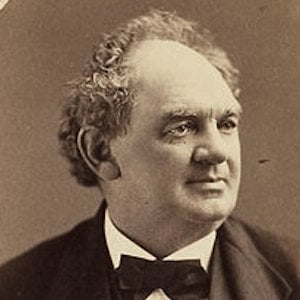 Legendary showman and prankster who founded the Ringling Bros. and Barnum & Bailey Circus. Earlier in his career, he ran a museum which he used to display hoaxes and human curiosities such as General Tom Thumb and Commodore Nutt.

He founded a local weekly newspaper and other small businesses in his early years. In 1842, he introduced his first major hoax, a creature with the head of a monkey and the tail of a fish, known as the "Feejee" mermaid.

He served two terms in the Connecticut legislature in 1865 as a Republican for Fairfield and strongly supported the ratification of the Thirteenth Amendment, which ended slavery.

He married Charity Hallet at age 19. He had three children. His father Philo was an inn keeper, tailor and store-keeper.

PT Barnum Is A Member Of