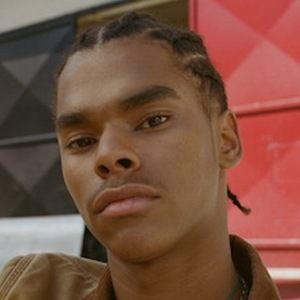 Model known for his attention from brands like Gosha Rubchinskiy and Marcelo Burlon. His style has been praised by A$AP Bari and he was featured in Complex magazines "25 Under 25: The New Young Leaders of Style."

In October 2012, he joined the social media world with his first tweet "BULLSHOT 4 FIRST."

He has both walked the runway and appeared in print campaigns for magazines like Id Magazine.

He is a native of Paris, France.

He is friends with Vashtie Kola and has been lauded by her for his unique style.

Pablo Attal Is A Member Of