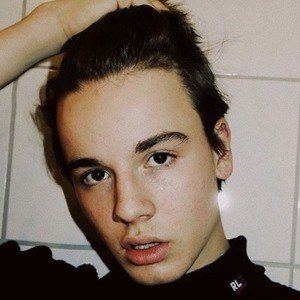 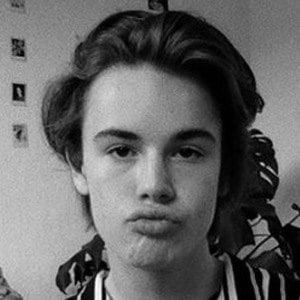 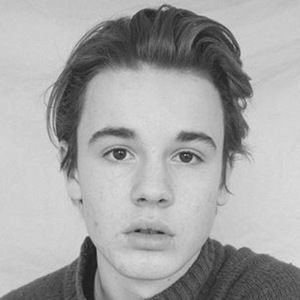 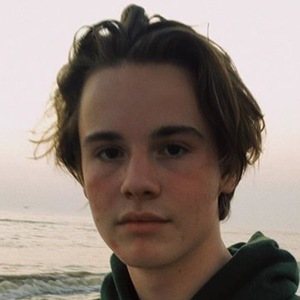 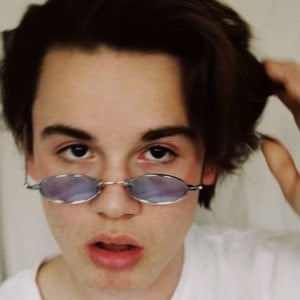 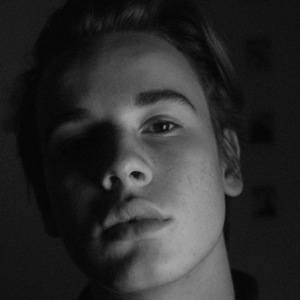 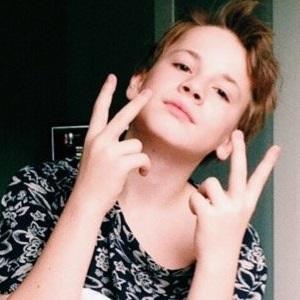 Comedy and entertainment video blog content creator who had already reached 10,000 subscribers at the age of 12 after only one year of making videos. He is known on YouTube as LifeWithPablo or PabloBrooksX.

He was shy as a child, but was always interested in movies, photography, and seeing his parents film things. He discovered his love for filming when he was 10 years old and started posting to YouTube at that time.

He won the German Play-Award as Best YouTube Newcomer of 2014.

He was born in Düsseldorf, Germany.

He featured Connor Franta in a June 2015 vlog while he was traveling in Los Angeles.

Pablo Brooks Is A Member Of