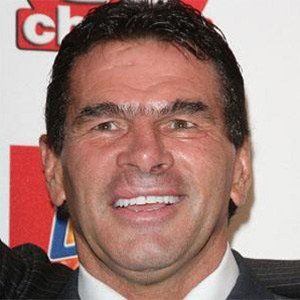 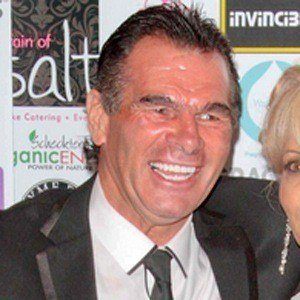 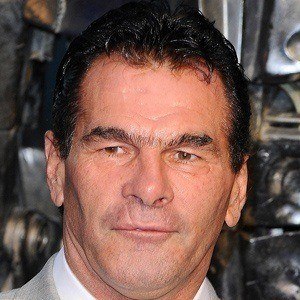 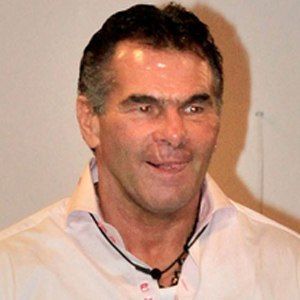 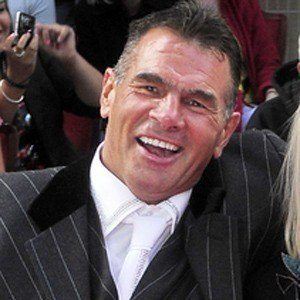 Irish Traveller who gained reality fame on My Big Fat Gypsy Wedding in 2010.

He was a bare-knuckle boxer who uploaded videos of his fights onto YouTube.

He got married to Roseanne Doherty on August 21, 1977. The couple had five children.

He defeated Amy Childs to win the 2011 season of Celebrity Big Brother.

Paddy Doherty Is A Member Of