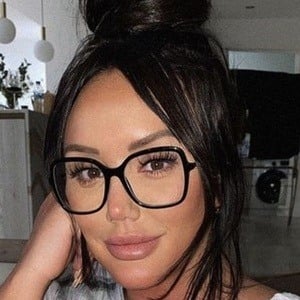 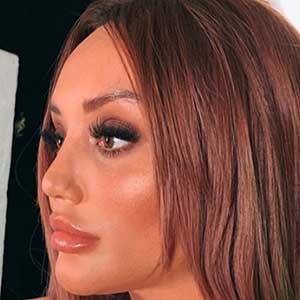 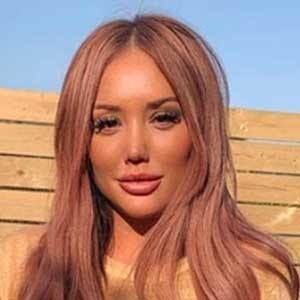 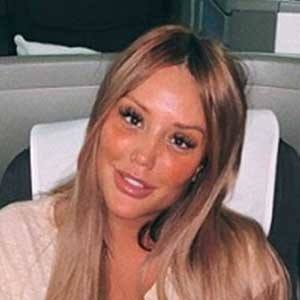 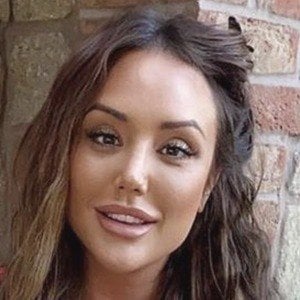 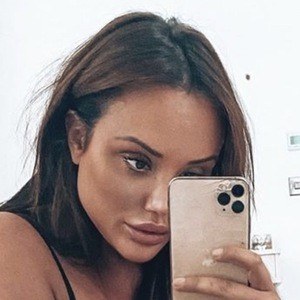 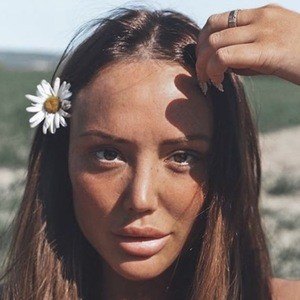 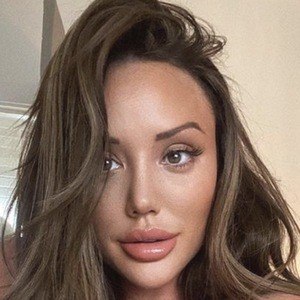 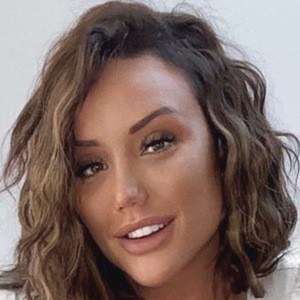 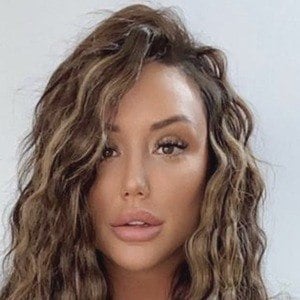 Winner of the 12th series of Celebrity Big Brother who is perhaps best known for starring on the MTV reality series Geordie Shore. In 2015, she joined the cast of the reality series Ex on the Beach.

She gained fame as a cast member on Geordie Shore starting in 2011 and soon after found herself presenting an award at the 2012 MTV Europe Music Awards.

She had her own show on TLC called The Charlotte Crosby Experience in 2014. She has over 2.8 million followers on Twitter.

She was born in Sunderland England to Letitia and Gary Crosby. She has been in public relationships with Gaz Beadle and Mitchell Jenkins. She dated Love Island's Joshua Ritchie from 2018 to late 2019. In April 2022, the couple announced that they are expecting their first child together.