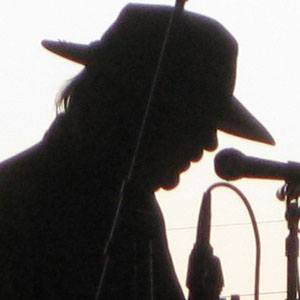 Irish musician most famous as a member of the traditional Irish band The Bothy Band. He is known for playing a type of bagpipe known as the uilleann pipes.

He and his father toured as the family band The Pavees when he was a teenager.

His three-thousand mile journey across the world was the subject of the 2008 documentary "Dambe: The Mali Project".

His father bought him his first set of pipes in 1966.

He and flautist Matt Malloy have both been members of The Bothy Band.

Paddy Keenan Is A Member Of