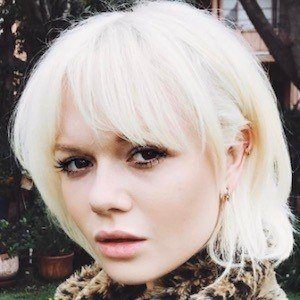 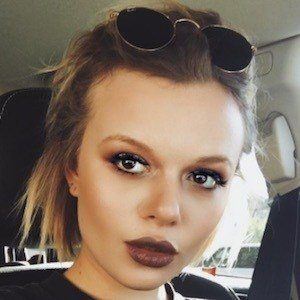 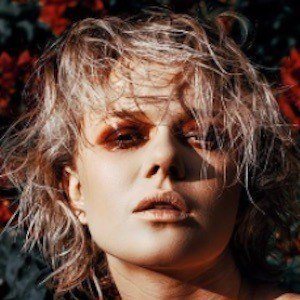 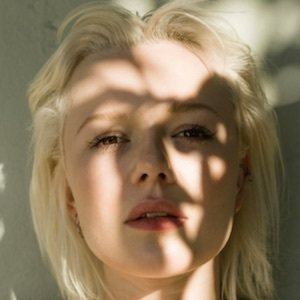 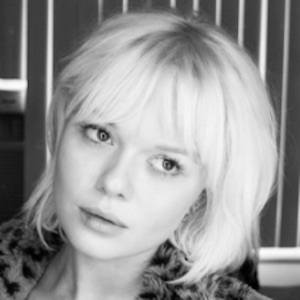 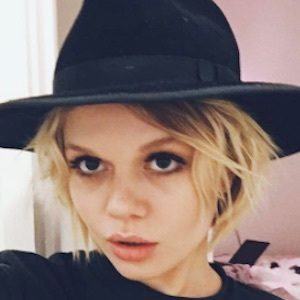 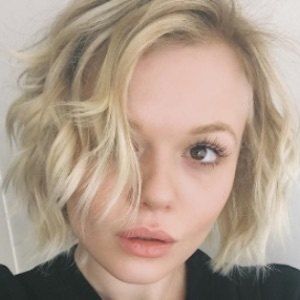 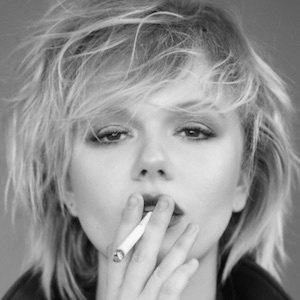 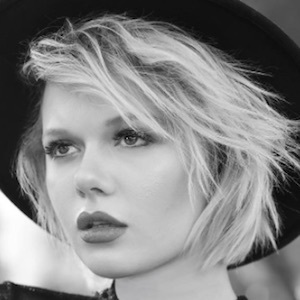 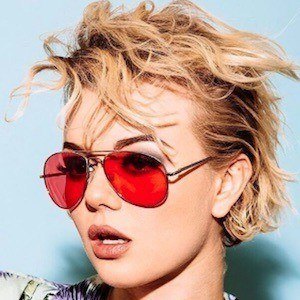 Actress, model and social media star known largely for her androgynous appeal, she has appeared in numerous print and editorial campaigns for companies and magazines like Vogue and Elle. She has a following of more than 90,000 fans on just her Instagram account.

She began modeling at the age of thirteen and grew up with an extensive background in figure skating and ballroom dancing.

Though primarily concentrated in print work, she has walked the runway for brands like Vans.

A longtime California native, she grew up in San Francisco but later moved to Los Angeles.

She has worked with photographer Tyler Shields.

Page Ruth Is A Member Of