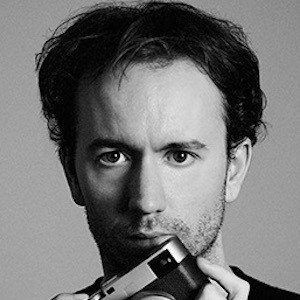 Photographer known for work that often depicts violence, including the exhibit Life Is Not a Fairytale. He's photographed celebrities like Lindsay Lohan and Heather Morris.

He made his directing debut in 2015 at the helm of the movie Final Girl. He has more than 440,000 followers on Instagram.

He was born to Jerry and Martha Shields.

He has worked on shoots with model Page Ruth.

Tyler Shields Is A Member Of