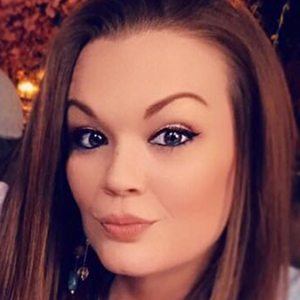 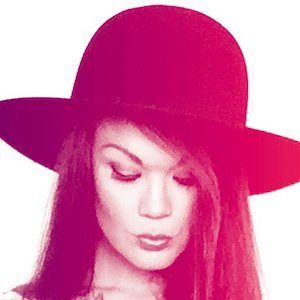 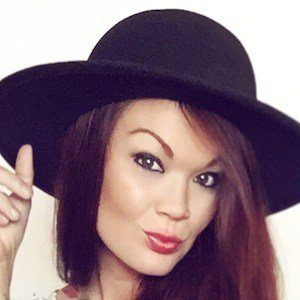 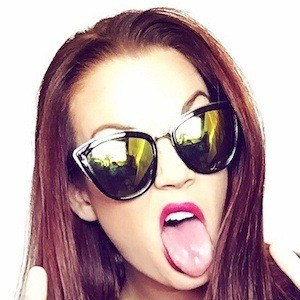 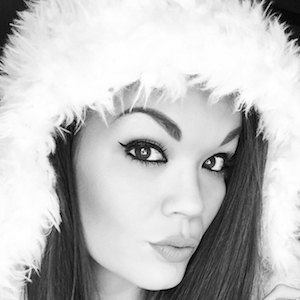 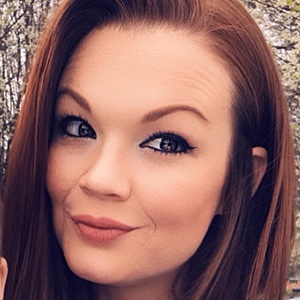 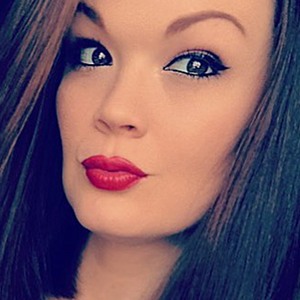 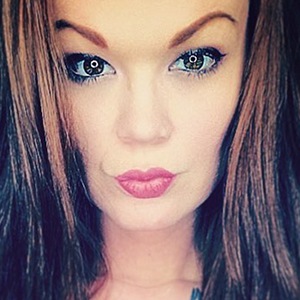 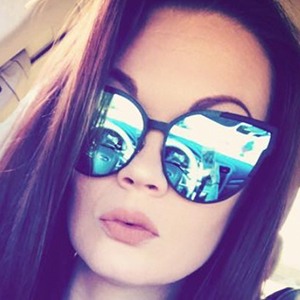 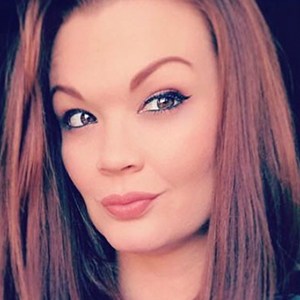 TikTok creator known for posting a variety of videos from comedy clips to the traditional song lip sync videos for her more than 500,000 fans. The crowned creator is often known for her duets and featured videos.

Before gaining success on TikTok, she worked as family and events photographer.

Though she is known on TikTok as Paige the Rage, she also goes by the pseudonym as a professional model.

Her son Dean occasionally makes appearances in videos on her TikTok account.

She is known for participating in app-wide celebrity duets, creating videos with Selena Gomez and Ariana Grande.

Paige Keeter Is A Member Of