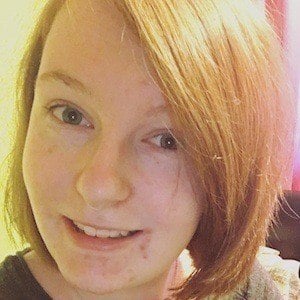 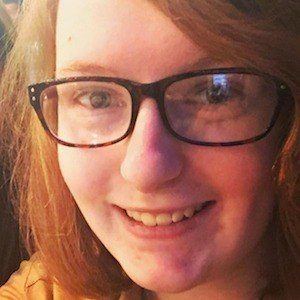 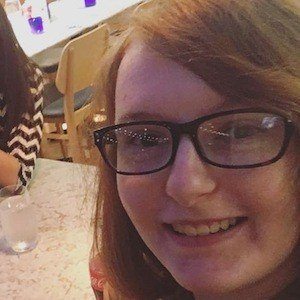 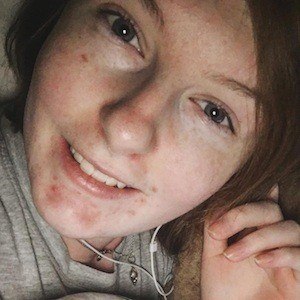 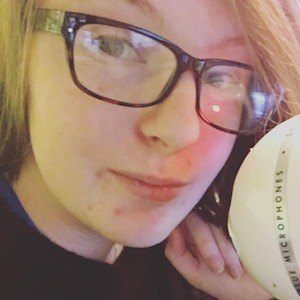 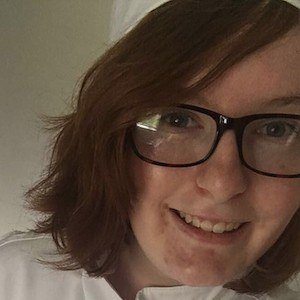 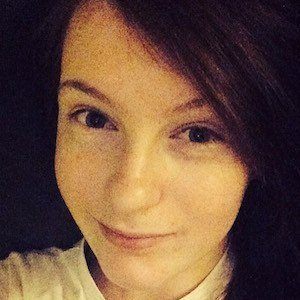 YouTuber who posted Minecraft-related content to her channel PaigeThePanda.

She created her channel in June of 2013 with her first video coming more than a year later. She was inspired to first play Minecraft after a friend told her about Minecraft pocket edition.

She is a British YouTuber. She has an older brother.

She collaborated multiple times with LionMaker, including LionMaker asking her questions for a 20,000 subscriber Q&A celebration.

PaigeThePanda Is A Member Of