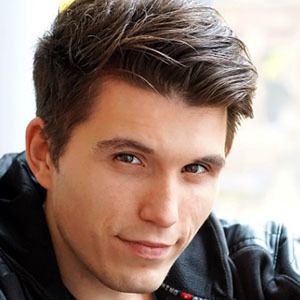 YouTube gamer who is widely known for his Paluten channel's content. He has earned more than 3.8 million subscribers there for his frequent Minecraft playthroughs and tutorials.

One of his most popular YouTube videos, "Minecraft Varo 3 #1 ✪ Der ANFANG VOM ENDE! | Paluten," has earned more than 3 million views. He has also earned more than 1.8 million followers to his personal Instagram account.

He and fellow German gamer Herr Bergmann are both known for their YouTube Minecraft playthroughs.

Paluten Is A Member Of