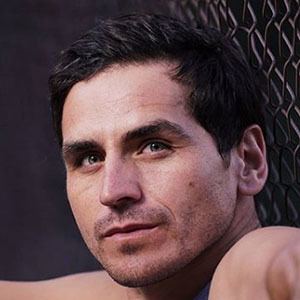 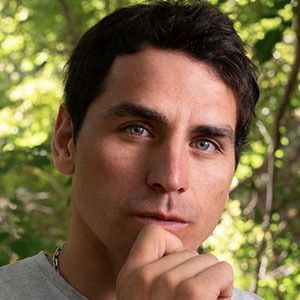 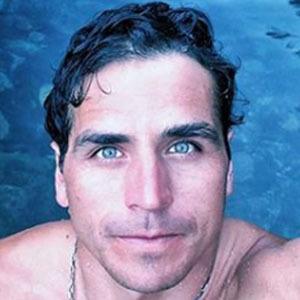 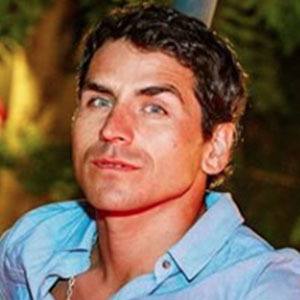 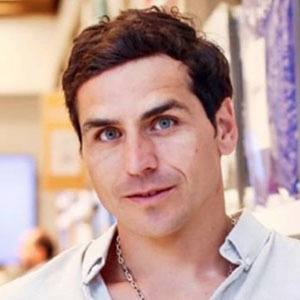 Chilean extreme athlete who has won reality shows like Year 0, Perfect Match and Test love. In 2013 he became the co-host of the extreme sport reality show The Odyssey with his uncle Ricardo Astorga.

He studied construction at Duoc UC. In 2016 he used his education to build his own sustainable house.

He and his cousins make up Team Cascada rafting team. They have represented Chile at multiple World Cups.

His father, Sergio Andrade, is a well-known sculptor. His mother, Inés Leiva, passed away to ALS in 2013. He and his brother Benjamín Astorga founded the craft beer Jauría in 2015.

On August 5, 2018, he posted a series of photos with Jhendelyn Núñez. They were filming a program called Take Off for Canal 5.

Pangal Andrade Is A Member Of