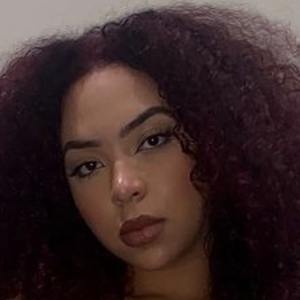 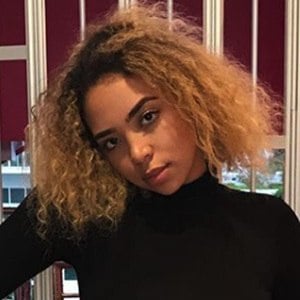 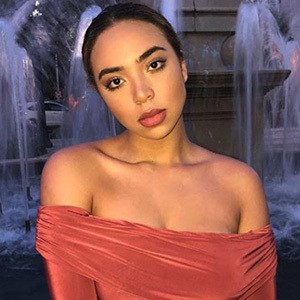 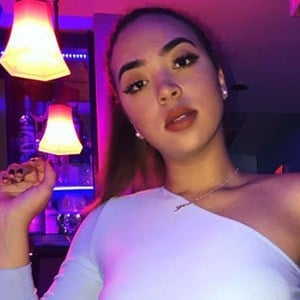 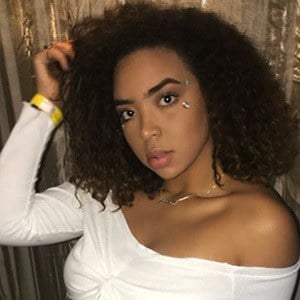 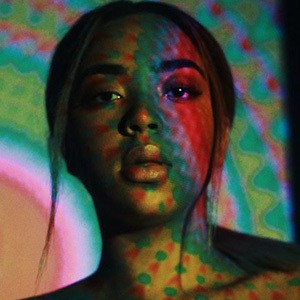 Cuban singer who shot to stardom after being voted the winner of the singing competition La Voz Kids in 2013. On the show, she won the hearts of judges and audiences with renditions of songs like Whitney Houston's "I Will Always Love You."

She began singing at age three and was one of the child stars of the popular variety series Sabado Gigante.

She became a naturalized citizen of the United States in 2016. At the ceremony, she sang the American national anthem.

She is the niece of actress and singer Aymee Nuviola.

She competed against Ryan Vizcaino on La Voz Kids.

Paola Guanche Is A Member Of