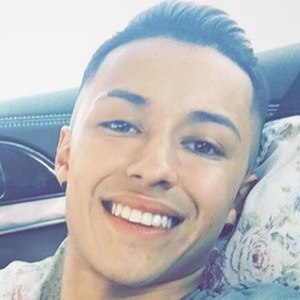 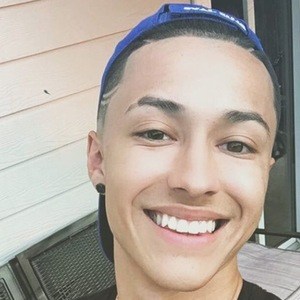 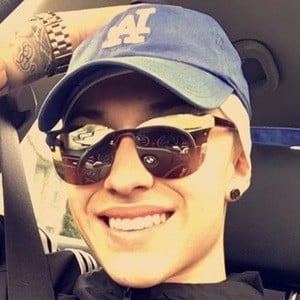 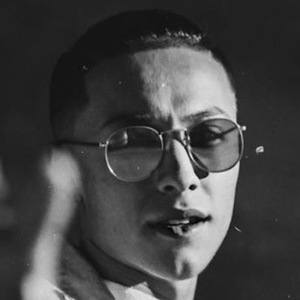 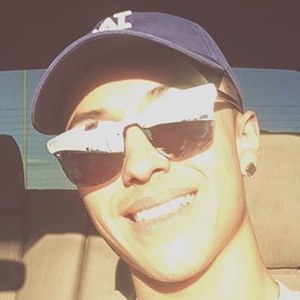 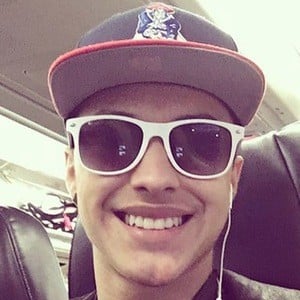 Singer who rose to fame auditioning for La Voz Kids in 2013. He has gained a substantial following in San Antonio, Texas, and has expanded that following to Instagram.

He loved music even as a child and was inspired to begin singing by his father.

He has released some of his songs on YouTube, including "Quiero Conocerte" and "Fiesta En America."

His parents are Rafael and Rosy Vizcaino and he has a brother named Ralph and a sister named Ruby.

He was judged on La Voz Kids by Ricky Martin.

Ryan Vizcaino Is A Member Of