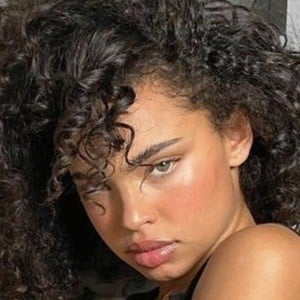 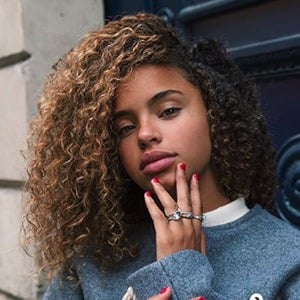 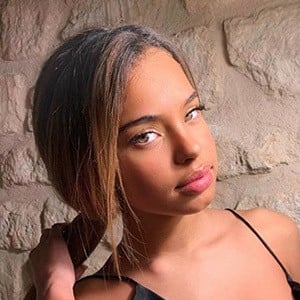 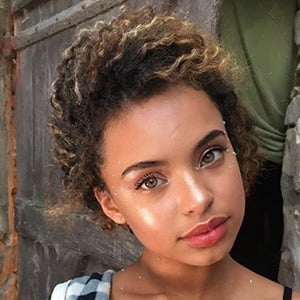 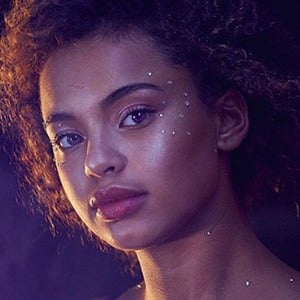 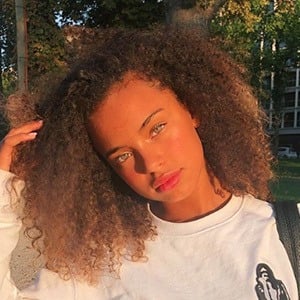 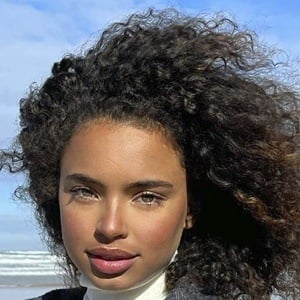 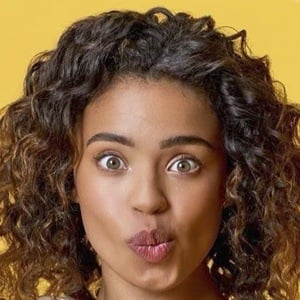 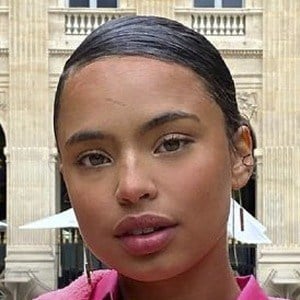 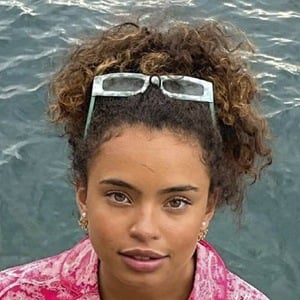 French social media and video content creating sensation who has earned over 500,000 subscribers to her self-titled YouTube channel, where she posts reactions, vlogs and challenges, amongst other videos. She has been signed professionally by AS Talents in France.

One of her most popular videos, "AVOIR UNE SOEUR," has earned over 1 million views. Her paolalct Instagram account boasts to over 1.8 million followers. She received over 340 thousand likes in just four days on a 2022 photo she posted of herself with Rihanna.

Her real name is Paola Locatelli. She has a sister who has been seen on her YouTube channel.

Paola Lct Is A Member Of