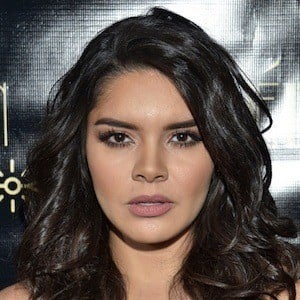 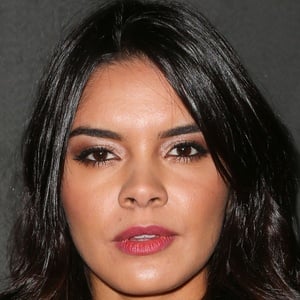 Fashion and swimsuit model who rose to fame after making several appearances on the popular HBO show Ballers. She has amassed more than 100,000 followers on her paola_paulin Instagram account.

She began modeling in her teens and made the transition to acting in 2015.

She was professionally represented by Elite Model Management.

Originally from Mexico, she was raised in Medellin, Colombia. In 2017, she was romantically involved with pop music icon Justin Bieber.

She was photographed with fellow model Joy Corrigan in late 2016.

Paola Paulín Is A Member Of