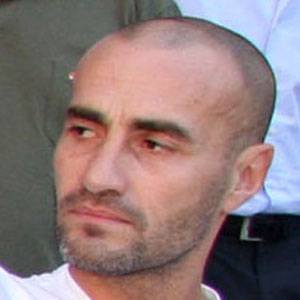 Defender who represented his home country of Uruguay internationally from 1991-2005 and was a four-time Serie A champion with Juventus.

In 1990, he played youth soccer for Penarol.

While he played for a few different professional clubs, he started and finished his career with Penarol.

His father Julio Montero Castillo was also a defender on the Uruguay national team.

Forward Diego Forlan was his teammate on Uruguay's national team from 2002-2005.

Paolo Montero Is A Member Of