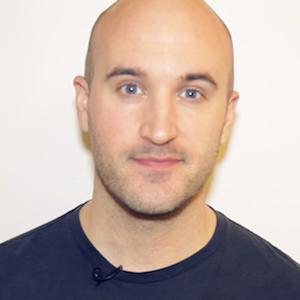 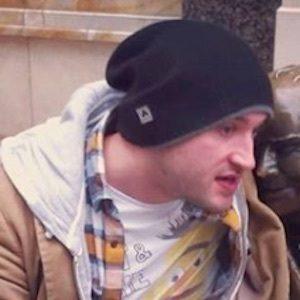 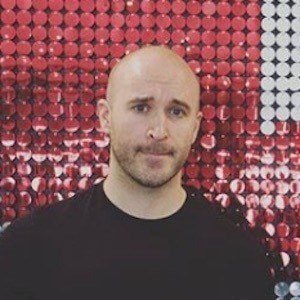 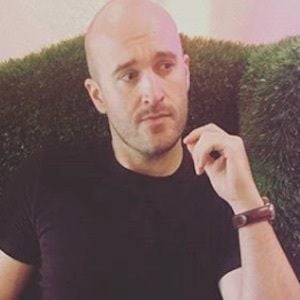 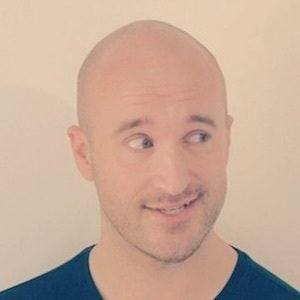 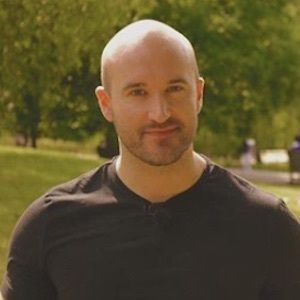 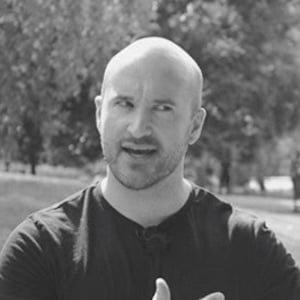 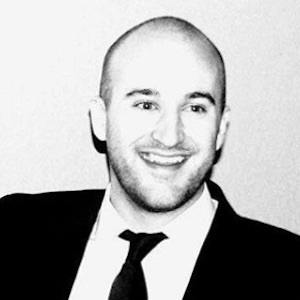 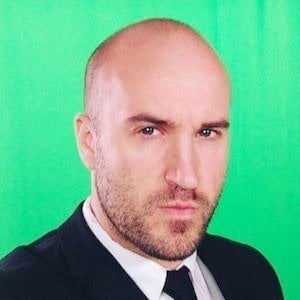 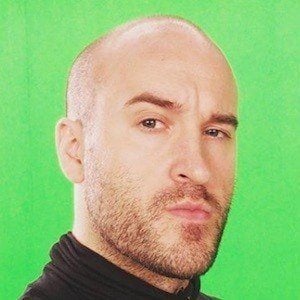 English teacher who used YouTube to expand his teaching lessons from the classroom to all over the world. Some of his most popular videos involve him teaching how to speak in specific accents, and he often disguises his lessons in roleplay or other entertaining forms. He has garnered more than 1.3 million subscribers.

He began traveling all over the world to teach English in 2007.

His first video to surpass 1 million views was called "Learn the Cockney accent with Jason Statham."

His real name is Aly Williams.

He became a friend of Lucy Bella Earl, a fellow British YouTuber who uses the platform to teach English.

Papa Teach Me Is A Member Of