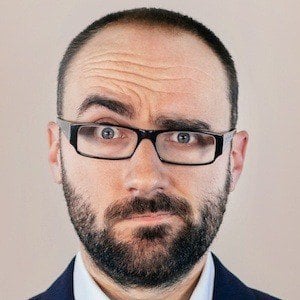 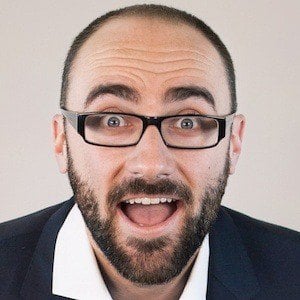 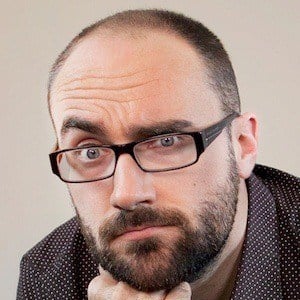 YouTuber named Michael Stevens who is the creator and host of the successful educational YouTube channel Vsauce. The channel celebrates curiosity by investigating out-of-the ordinary questions in fun, thought-provoking ways. In 2019, he launched a series titled Could You Survive The Movies? and the series earned him a Streamy Award for Best Scripted Series in 2021.

He earned degrees in neuropsychology and English literature from the University of Chicago in 2008.

His Vsauce channel has amassed more than 18 million subscribers and over 2.4 billion views. His "The Banach-Tarski Paradox" video alone has been viewed over 35 million times since it was posted in July of 2015.

He was raised in the small town of Stilwell, Kansas and later moved to the UK. He has a sister named Melissa. He married Marnie Stevens and the couple welcomed a daughter named Maeve in 2019.

He has made YouTube videos with fellow educator Bill Nye.

Vsauce Is A Member Of