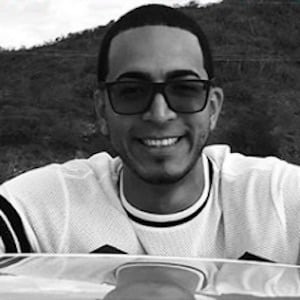 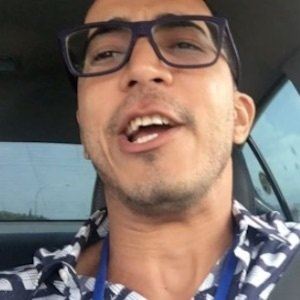 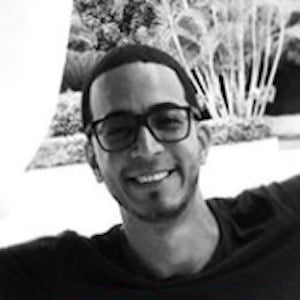 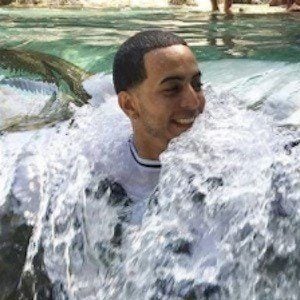 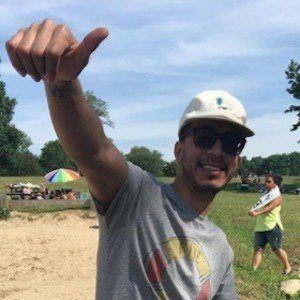 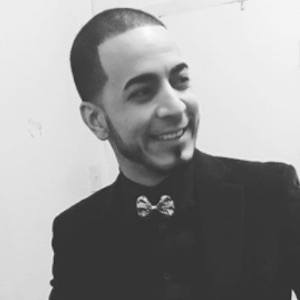 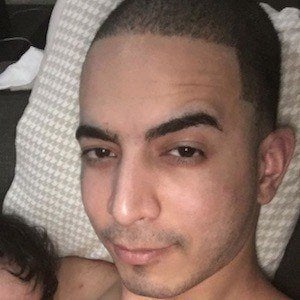 Up-and-coming singer who has risen to fame for songs like "Mami Tu Ta Buena" and the collaborative single "Comenzarme a Pajiar" with N-fasis.

He has a PapiJmelo Soundcloud account where he has released original music.

He has occasionally posted photos of his daughter on Instagram.

Both he and Lorenzo Antonio are Spanish-language singers.

Papi J Melo Is A Member Of