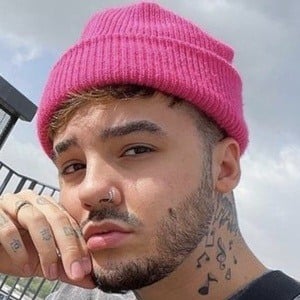 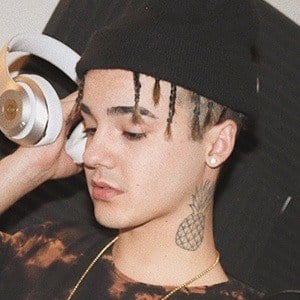 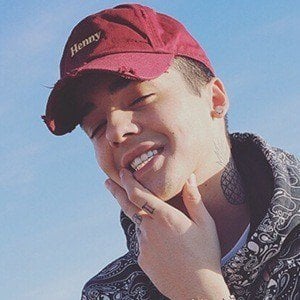 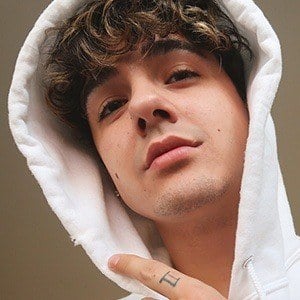 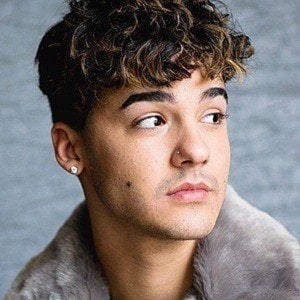 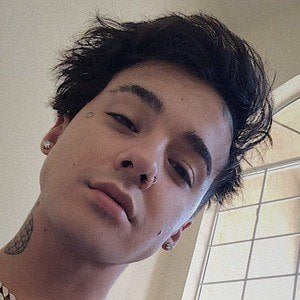 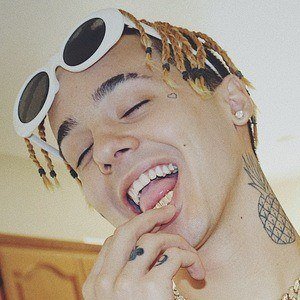 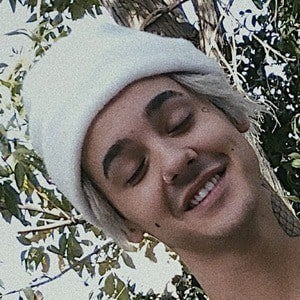 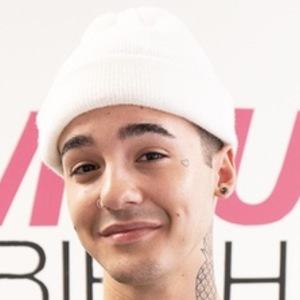 Social media personality and rapper who became known for his YouTube channel Its Ricco tho where he has posted a range of videos including challenges, pranks and various vlogs. The channel has amassed over 1.3 million subscribers. He released his EP Johnny Splash in 2018.

He first found a web following on musical.ly, where he was known as both last_mann and ricco. He posted lip sync and dancing videos to the app, earning over 1.7 million fans.

Some of his most popular videos on his YouTube channel include his "Opening Your Snapchat" and "Guess Her Age" videos.

He was born and raised in California alongside seven siblings. His real name is Adym Alyxander Yorba. He began dating YouTuber Hello Langie in 2019. In September 2021, they got engaged. The couple announced that they are expecting their first child together in October 2022.

His likeness has often been compared to Justin Bieber's due to their similar fashion sense.

Lil Drip Is A Member Of