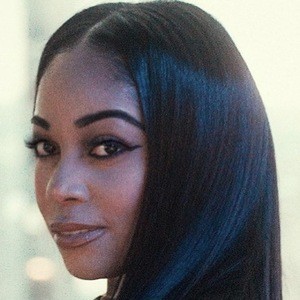 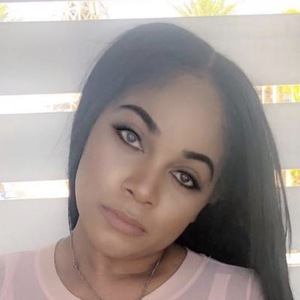 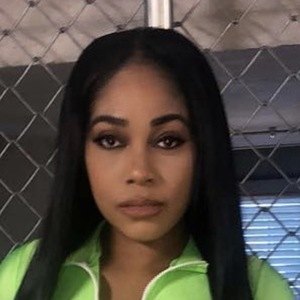 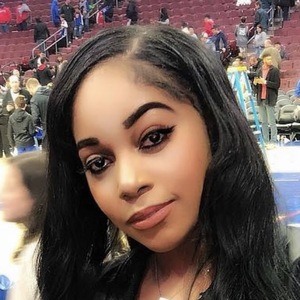 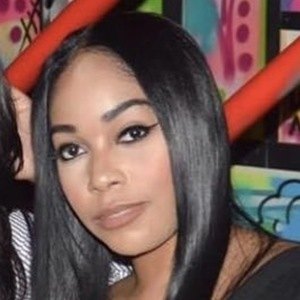 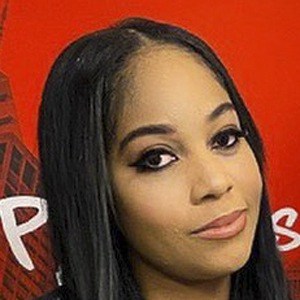 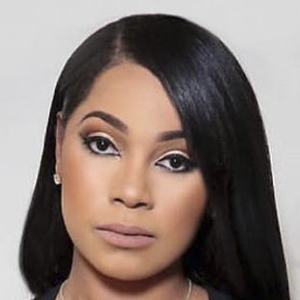 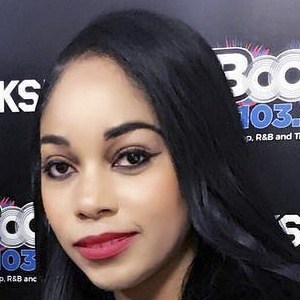 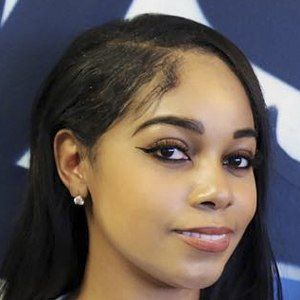 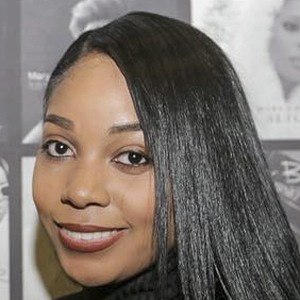 On-air radio personality who worked for Radio One Richmond's iPower 92.1 FM and hosted some of the biggest concerts and live events throughout the state of Virginia. She went on to become an on-air personality for Philadelphia's Boom 103.9.

She began her career in radio around 2006. When she was 16, she cut her broadcasting teeth at Clear Channel's (now iHeartRadio) 106.5 The Beat FM, working her way up as an intern and becoming a part time on-air personality in less than three months.

She served as the official host for the state of Virginia for President Barack Obama's "DJs for Obama" campaign in 2012.

She is a native of Richmond, Virginia. She graduated from Hampton University with a Bachelor of Arts degree in broadcast journalism and minor in marketing.

She has interviewed some of the most notable stars in entertainment, including Kevin Hart, Boris Kodjoe, Angela Bassett, Kerry Washington, August Alsina, and Trey Songz just to name a few.

Paris Nicole Is A Member Of