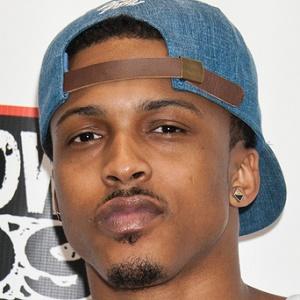 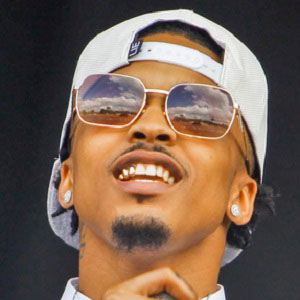 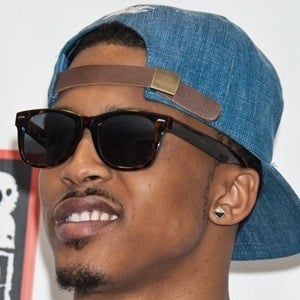 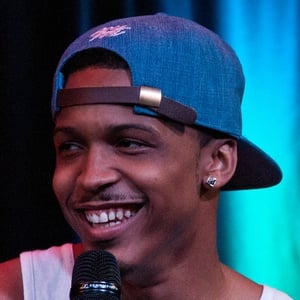 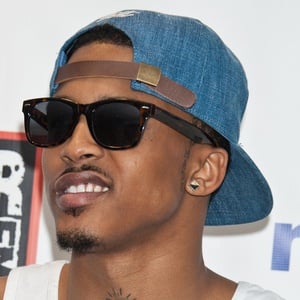 R&B and hip-hop singer who has released a number of mixtapes including his debut in 2011 called Untitled and 2013's The Product 2. His EP Downtown: Life Under the Gun was released on August 20, 2013 and his first album Testimony was released on April 15, 2014.

He first uploaded videos to YouTube in 2007 when he was fourteen years old and one of the first included him singing a cover of "Hypothetically" by Lyfe Jennings.

His 2013 single "I Luv This S***" featuring Trinidad James peaked at #48 on the US Billboard charts.

He came from a rough family, one in which his father and stepfather were addicted to cocaine and his older brother, Melvin III, was shot and killed in 2010. He has two other brothers, Travis and Jamal.

He collaborated with Jeezy on the 2014 track "Make It Home."