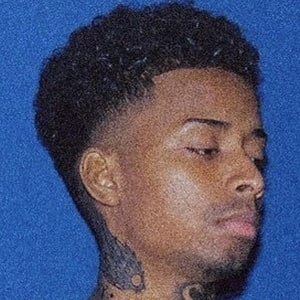 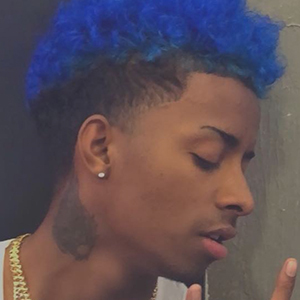 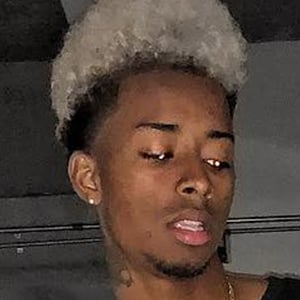 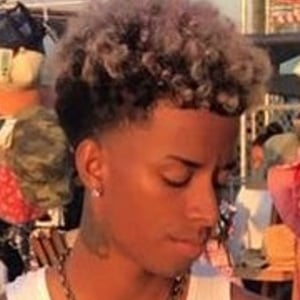 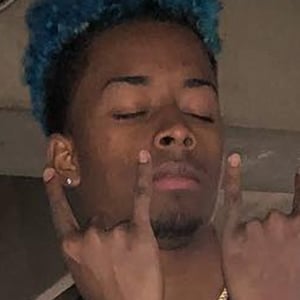 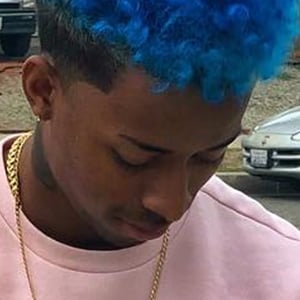 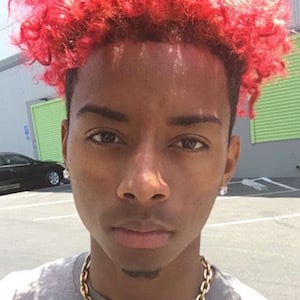 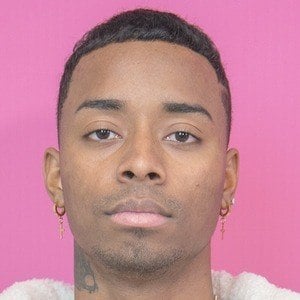 Featured TikTok creator who earned his crown by posting comedy videos and dance clips to his more than 1 million followers on his parisreneau account. He is also known for uploading content with his family and friends.

Before beginning TikTok in December 2015, he was a member of the dance group the Cute Boys Crew.

In addition to TikTok, he is also a model and signed with the Boomopolis agency.