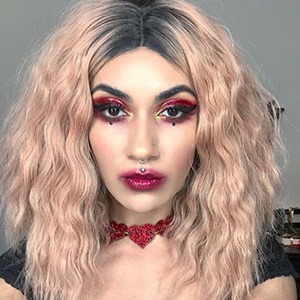 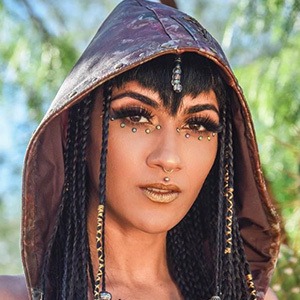 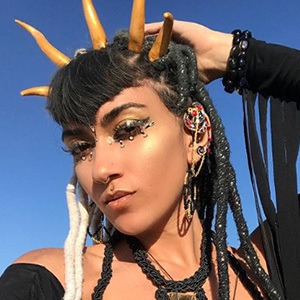 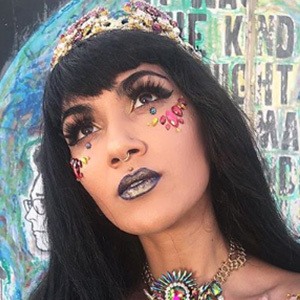 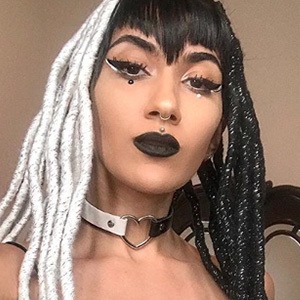 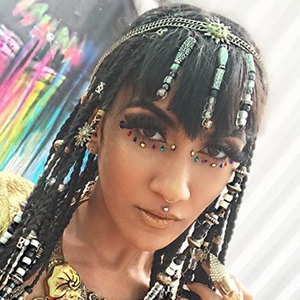 Model and clothing designer who shares her creations on Instagram for more than 30,000 followers. She specializes in outfits for the music festival scene and launched her own faux fur company called Funkadelic Furz in 2015.

She grew up as a self-proclaimed nerd enthusiast and cosplayer who attended Comic conventions.

As of 2018, she had attended over 40 different music festivals.

Growing up, she watched her mother sew.

Paris Sinclair Is A Member Of