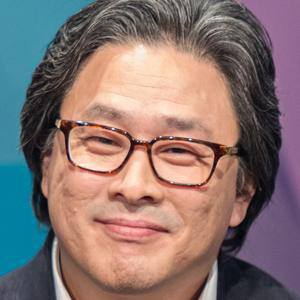 He studied philosophy at Sogang University where he started a film club called the Sogang Film Community.

He was a noted film critic with several publications to his name.

His brother Park Chan-kyong was also a director.

He was admired by Pulp Fiction director Quentin Tarantino who pushed for Oldboy to win the Palme d'Or at the Cannes Film Festival.

Park Chan-wook Is A Member Of