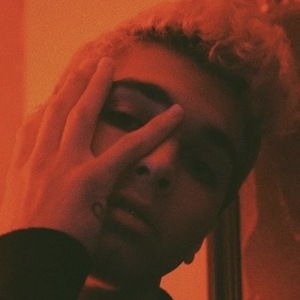 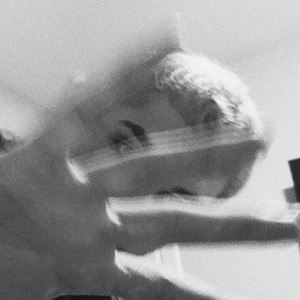 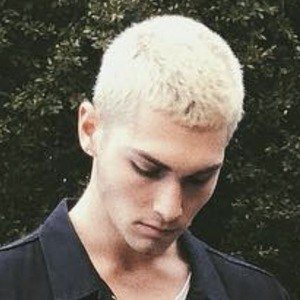 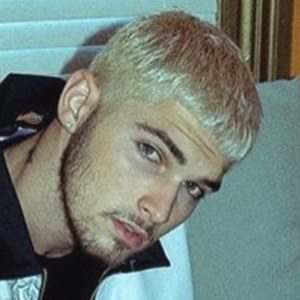 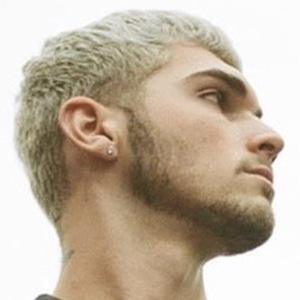 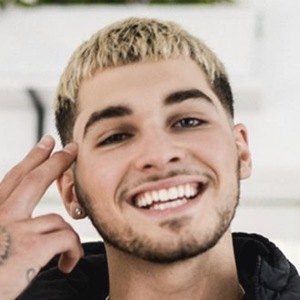 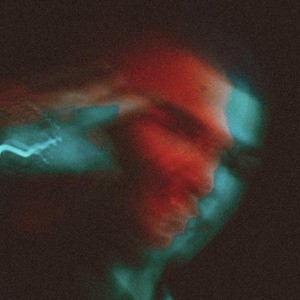 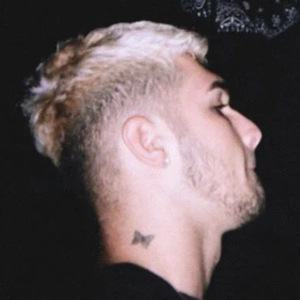 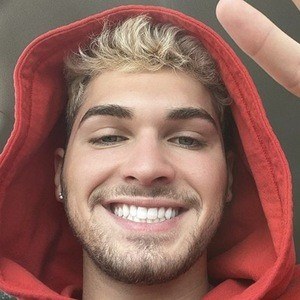 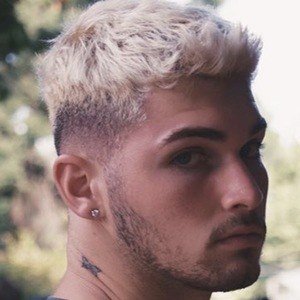 Social media influencer and model who became known for his parkersharpe TikTok account, which has earned over 210,000 fans. He has been signed to Wilhelmina LA.

He was born in Dallas, Texas and raised in Charlotte, North Carolina. He moved to Los Angeles, California to pursue his modeling career.

In 2017, he created the Park and Yoyo YouTube channel, where he posts pranks, challenges and more. There was also a Park and Yoyo TikTok account.

He has a sister named Taylor. He has a nephew named River.

Parker Sharpe Is A Member Of