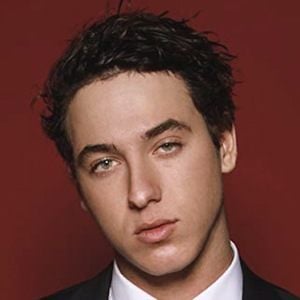 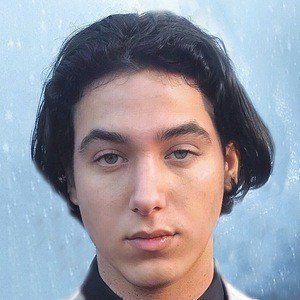 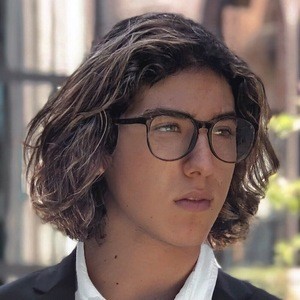 Wakeboarder also known as Yo-Yo who landed on the cover of multiple magazines after becoming the first person to successfully perform a heelside backside 12. He has placed first at competitions like the 2014 WWA Nationals and ridden professionally for Jobe Watersports.

He developed a passion for wakeboarding at the age of three.

He is the co-creator of the YouTube channel parkandyoyo, where he and a friend post vlogs, reactions and more.

He was born in Paris, France, but raised in Florida until the age of 18. He is of French and Moroccan descent. He has four older siblings.

He and Shaun Murray are both wakeboarding champions.

Yonel Cohen Is A Member Of