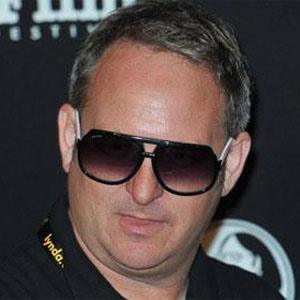 Vocalist and guitarist for the nerd band Nerf Herder. He is also known for his YouTube song parodies.

He was an aspiring computer programmer growing up and worked at a computer store called Personal Electronics.

He released a 51-track concept album mimicking commercial jingles called For Those About to Shop, We Salute You in 2005.

His video for the song The Girl at the Video Game Store featured Olivia Munn as the titular character.

Parry Gripp Is A Member Of