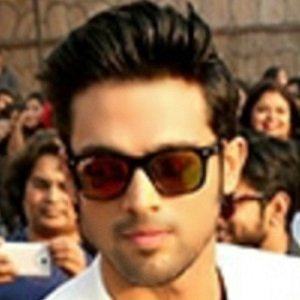 In the early years of his career as a model and entertainer, he attended the L.S. Raheja School of Architecture and trained at the Kishore Namit Kapoor Acting Institute.

He appeared in episodes of Webbed, Savdhaan India, and Pyaar Tune Kya Kiya.

He was born in Mumbai, India, and he attended school in nearby Panchgani.

He and Shritama Mukherjee were both in the cast of Best Friends Forever?

Parth Samthaan Is A Member Of