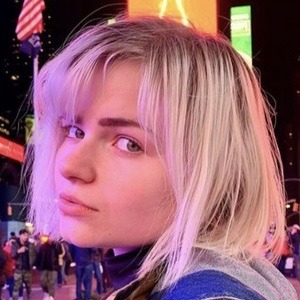 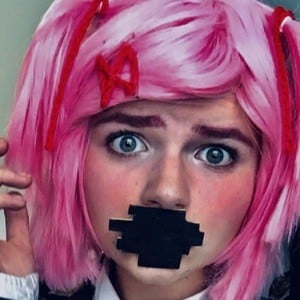 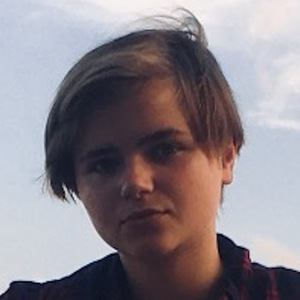 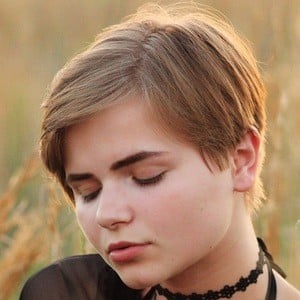 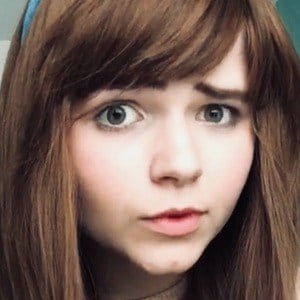 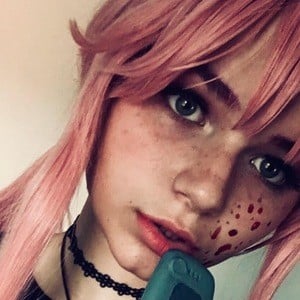 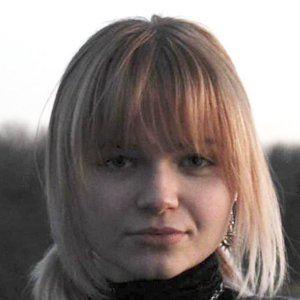 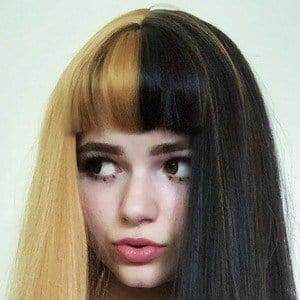 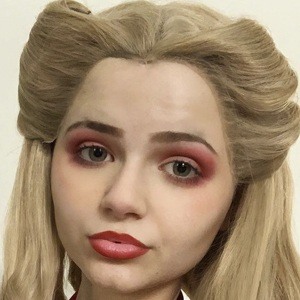 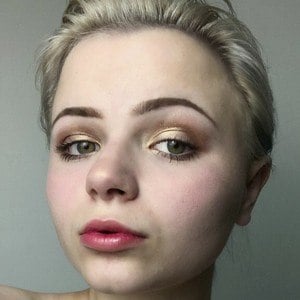 Creator for the app TikTok notable for their anime cosplay videos. They have earned over 3.1 million fans to their Pastel.fruit account.

They were either 14 or 15 years old when they began using TikTok.

It took them 800 created videos to reach 15,000 fans. Two months later, they had earned hundreds of thousands of fans.

Their full name is Greyson Crist but they go by the name of Grey. They have two sisters.

Grey Rose Is A Member Of