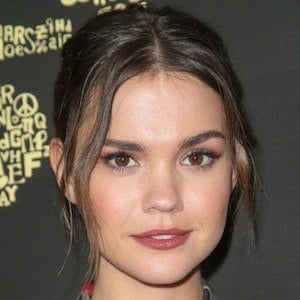 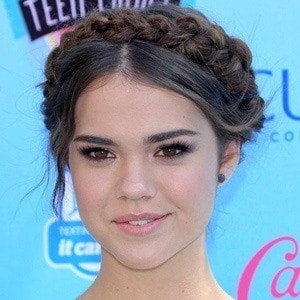 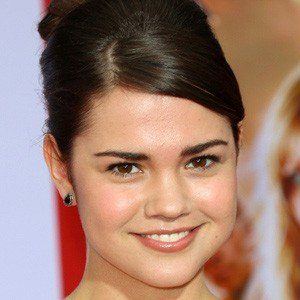 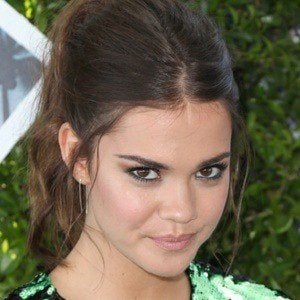 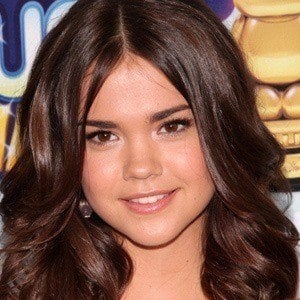 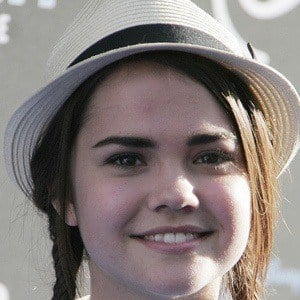 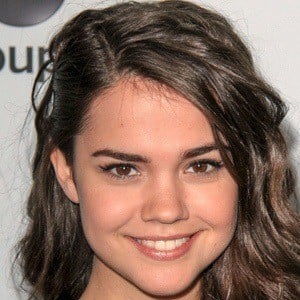 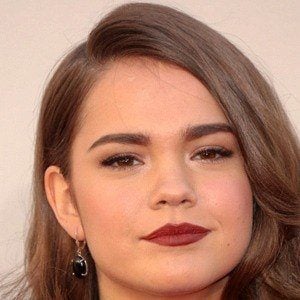 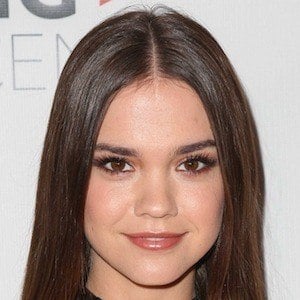 Australian actress who played Brittany on the series Mortified and Natasha on Trapped. In 2013, she was nominated for a Teen Choice Award for her portrayal of Callie in The Fosters. She would reprise her role in the spin-off Good Trouble in 2019.

She made her acting debut on Mortified at age 12.

She made her big screen debuts in the 2013 films After the Dark and Teen Beach Movie.

She has one younger brother named Charlie. Her parents are Alex and Jill Mitchell. She has dated web star Rudy Mancuso.

She stars alongside Teri Polo on The Fosters.