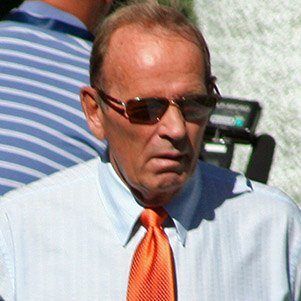 Businessman who served as the owner and CEO of the Denver Broncos from 1984 through 2014, when he was diagnosed with Alzheimer's. The Broncos won Super Bowls in 1998 and 1999 under his watch.

He earned Business and Law degrees from the University of Oklahoma.

In addition to owning the Broncos, he was also the owner of the Colorado Crush arena football team and the Denver Outlaws lacrosse team.

His brother, John, found success as a lawyer before taking over their father's oil business. He had a total of seven children. He was married to Annabel Bowlen up until his death in 2019.

He hired former longtime Carolina Panthers head coach John Fox as coach of the Broncos in 2011.

Pat Bowlen Is A Member Of