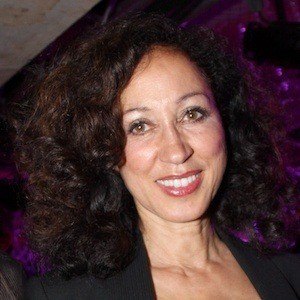 Fashion model who rose to stardom in the 70s for becoming one of the first African-Americans to achieve great success as a print and fashion model. She worked with some of the biggest names in the industry, including Diana Vreeland, Yves Saint Laurent and Oscar de la Renta.

She graduated from Fiorello H. LaGuardia High School and studied design at New York's High School of Art and Design.

In 1974, she became the first African-American model to appear on the cover of Vogue.

She served as a muse for painter Salvador Dali.

Pat Cleveland Is A Member Of