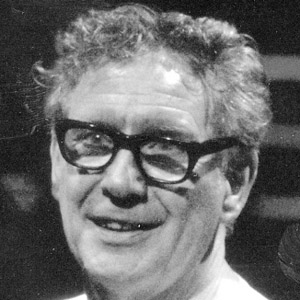 Former magician and entertainer who received fame for his sleight of hand and illusionist trickery.

He entered the world of magic at 26, after having spent some time working at Davenport's, a popular magic shop in London.

He invented numerous tricks, but none as famous as the Topit, where a utility item is used to conceal items or make them appear to vanish.

He was born in Dundee, Scotland.

He and soccer pro Garry Kenneth were both born in Scotland.

Pat Page Is A Member Of