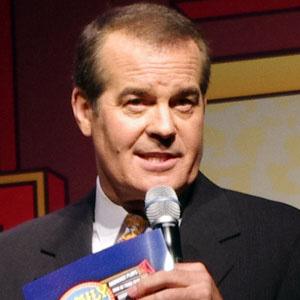 American TV host who began on Entertainment Tonight in the early '90s.

Growing up in Long Beach, California he was already intent on becoming a TV show host, and graduated SDSU with a major in telecommunications and film.

He and his wife hosted a radio program together on GSN radio for a year.

He and Mary Hart host Entertainment Tonight together.

Bob Goen Is A Member Of