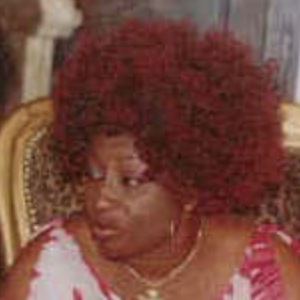 Movie actress also known as Mama G who won the Best Supporting Actress award at the 10th Africa Movie Academy Awards. She has over 750,000 followers on her patienceozokwo Instagram account.

She started acting in primary school when she took part in various stage plays.

She was one of 100 Nigerians honored by the northern and southern protectorates in 2014.

She has a child named Chioma Nnenna Lameya Ozokwor.

She and Hakeem Kae-Kazim are both Nigerian movie actors.

Patience Ozokwo Is A Member Of