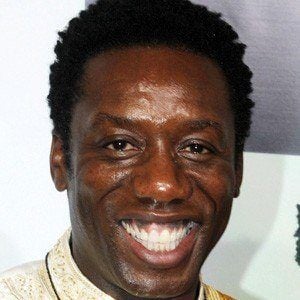 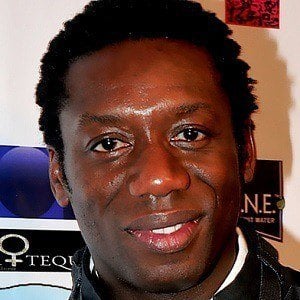 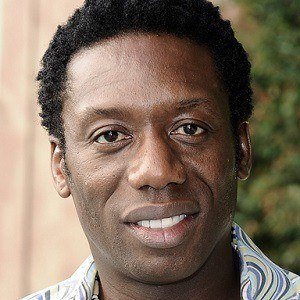 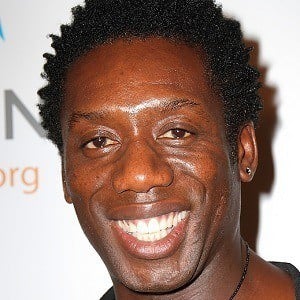 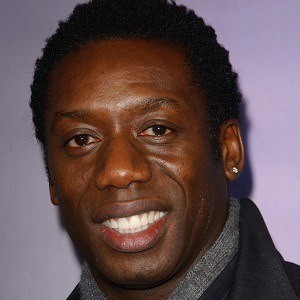 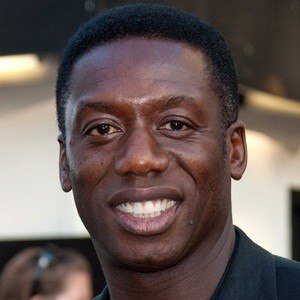 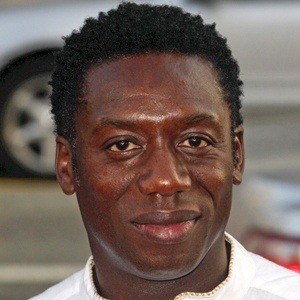 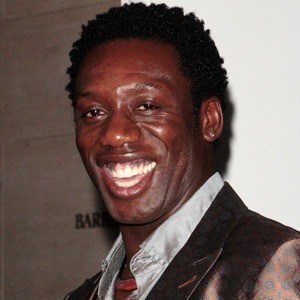 British Nigerian actor who played the role of Georges Rutaganda in the 2004 film Hotel Rwanda. He also had another popular role as Colonel Ike Dubaku in the Fox television series 24.

He had one of his first roles in the 1989 film, Coming to America.

In 2009, he acted in X-Men Origins: Wolverine and in The Fourth Kind.

He was born in Lagos, Nigeria. He married Bronwyn Kae-Kazim. The couple has three children.

He starred on the television series 24 with Kiefer Sutherland.