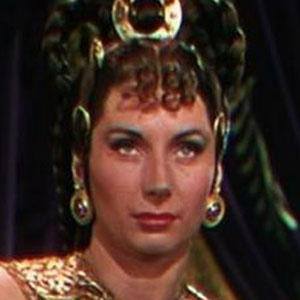 She played Lady Florence in the British comedy Crooks in Cloisters alongside Ronald Fraser.

She was trained as an actress at the Webber-Douglas Dramatic School.

She was featured in the British documentary British B Movies: Truly, Madly, Cheaply.

Her parents were named Arthur and Elvira.

She played the role of Poppaea Sabina in the epic film Quo Vadis along with Deborah Kerr.

Patricia Laffan Is A Member Of