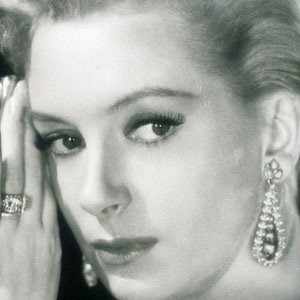 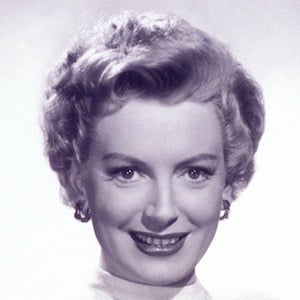 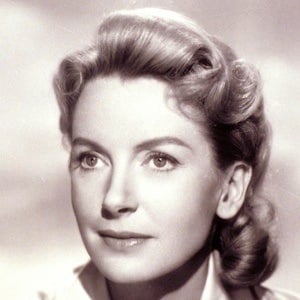 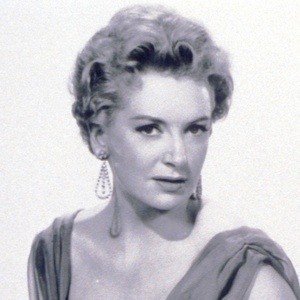 She danced with Yul Brynner in the classic 1956 film, The King and I. She was nominated for an Academy Award for her role in The Sundowners.

She originally trained as a ballet dancer.

She had a prominent role in several films, including An Affair to Remember, From Here to Eternity, and The Innocents.

She was married to Anthony Bartley from 1945 to 1959. She and Anthony had two daughters together.

She won an Oscar for her role in the movie From Here to Eternity with Burt Lancaster.

Deborah Kerr Is A Member Of