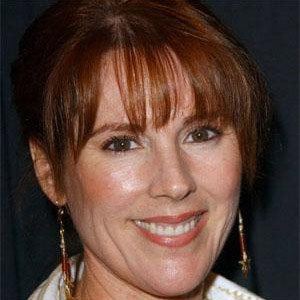 American film and television actress and stuntwoman who appeared in Night of the Living Dead in 1990 and Army of Darkness in 1992.

She graduated from Glenbard West High School in 1975 and went on to receive a Bachelor of Fine Arts degree from Carnegie Mellon University.

She became an active fund raiser for Penny Lane, a California center for abused children.

She married and had one child with Jeffrey Willerth.

She worked on several films with director George A. Romero.

Patricia Tallman Is A Member Of