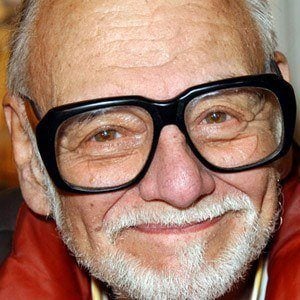 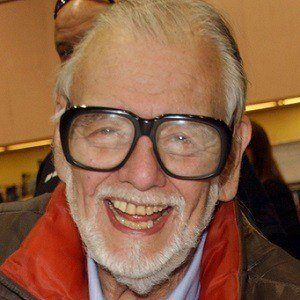 Director of the iconic horror film Night of the Living Dead and many other horror films that include Dawn of the Dead, Land of the Dead and Creepshow. He was nicknamed the "Godfather of All Zombies" for his many zombie movies.

He graduated from Carnegie Mellon University in 1960, then went on to direct short films and commercials.

He received the Mastermind Award at Spike TV's Scream 2009 event.

He married Nancy Romero in 1971 and Christine Forrest in 1981. He had a son named George and a daughter named Tina.

He directed Dennis Hopper in the 2005 film Land of the Dead.

George A. Romero Is A Member Of