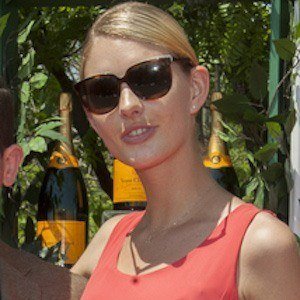 Fourth place finisher on the fourth cycle of Holland's Next Top Model who works as a fashion model. She would sign with agencies all of the world, including with Elite Models in Amsterdam, Paris and Milan.

She was a salesperson and junior college student assistant before entering the modeling world.

Her chances of winning Holland's Next Top Model took a hit after she went to the hospital for Crohn's Disease.

She was born in Zaandam, North Holland, Netherlands.

She and Karlie Kloss have both appeared on the cover of Elle France.

Patricia van der Vliet Is A Member Of