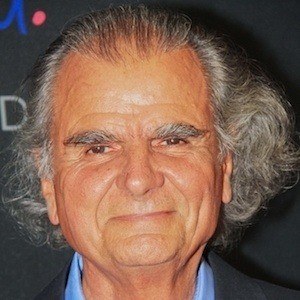 Fashion photographer who has worked with Vogue and Harper's Bazaar since 1992. The French Minister of Culture honored him as Officer in l'ordre des Arts et des Lettres in 2007. He has more than 900,000 followers on his patrickdemarchelier Instagram account.

His stepfather bought him an Eastman Kodak camera for his seventeenth birthday. He taught himself all about photography and used it to take wedding photos.

He moved to New York City in 1975 when his work was noticed by Elle, Marie Claire, and 20 Ans Magazine. He was accused of sexual harassment by 7 women.

He and his wife Mia Demarchelier have twins.

He was referenced in the film The Devil Wears Prada starring Meryl Streep.

Patrick Demarchelier Is A Member Of