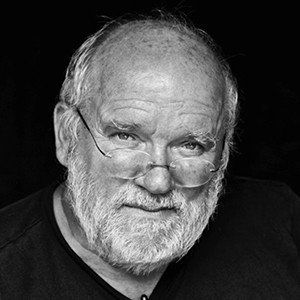 Professional photographer and film director who was recognized for his signature cinematic imagery. He was one of the first photographers to shoot supermodels in black and white for impact.

He worked as a window dresser for Karstadt and Horten department stores.

In 1996, he was a recipient of the Raymond Loewy Foundation Award.

He married Petra Sedlaczek in 2002.

He shot the cover album photo for Beyoncé's I am... Sasha Fierce album.

Peter Lindbergh Is A Member Of