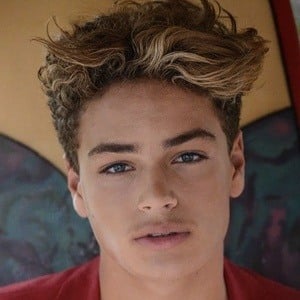 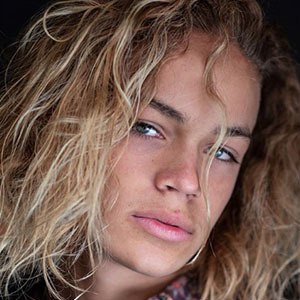 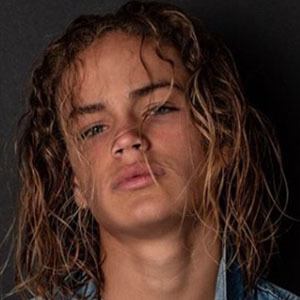 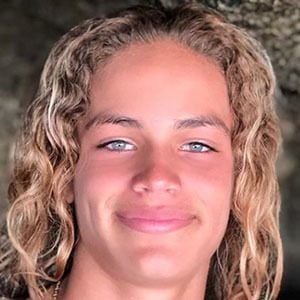 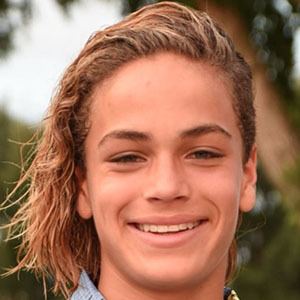 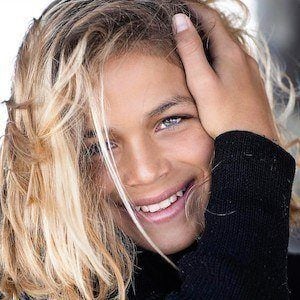 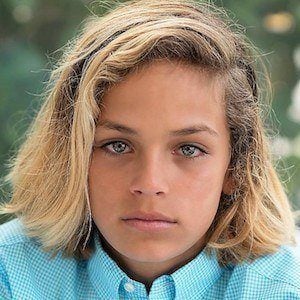 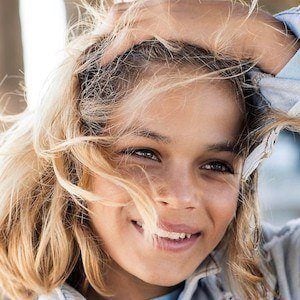 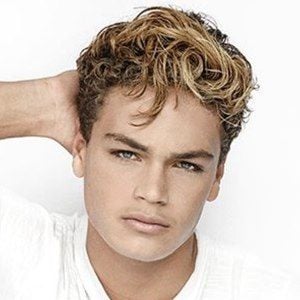 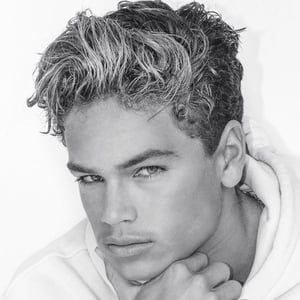 Child model and actor who has done print work with notable fashion brands like H&M, Polo Ralph Lauren and numerous others. He has been seen in Vogue Bambini Italy, A Magazine Italy, Grazia Magazine Italy and L'Officiel Russia.

He was already involved in modeling as a three-year-old. He played sports including lacrosse and youth football, and learned to love water sports as well.

He has done commercial work for Boca Surf and Sail, and Tribord.

Originally born and raised in Delray Beach, Florida, he would later move to Los Angeles, California. His family consists of his father, Patrick Sr., his mom Flor, and older sister Brianna.

He was an extra in the 2017 feature film Baywatch starring Dwayne Johnson.

Patrick Michael Heaney Is A Member Of