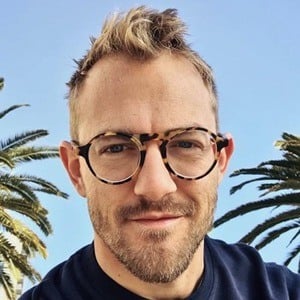 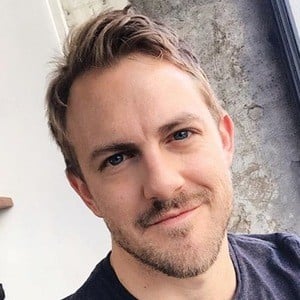 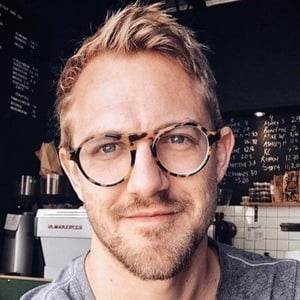 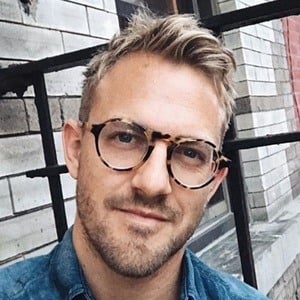 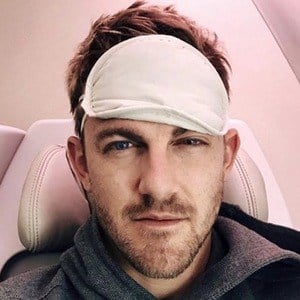 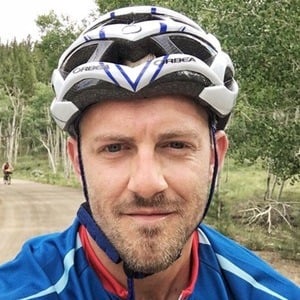 He worked in the art department at Bon Appetit magazine before pursuing his own brand partnerships and blog.

He's been recognized by The Telegraph and The Guardian as a top food Instagrammer and won the inaugural Fashion Instagrammer of the Year award by CFDA.

He's originally from Colorado, but has also lived in New York.

He and Adam Gallagher have both founded successful menswear lifestyle bogs.

Patrick Janelle Is A Member Of